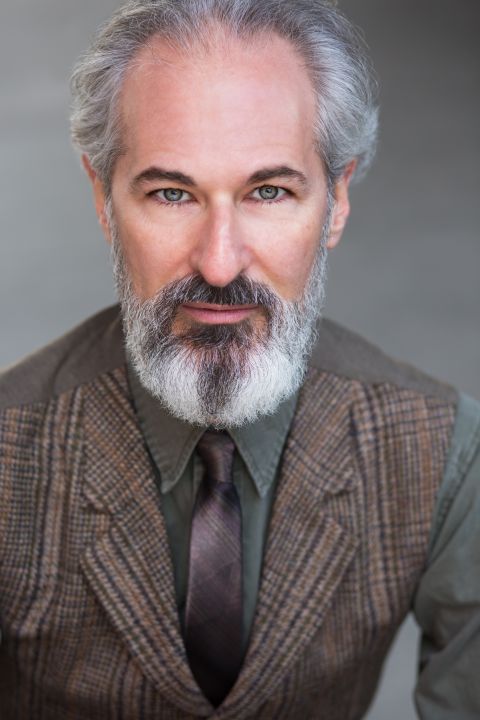 Marc's television work includes KATY KEENE on the CW, SEVERANCE on Apple TV, RUSSIAN DOLL on Netflix, THE ERIC ANDRÉ SHOW on Adult Swim, THE KNICK on Cinemax and THE ONION. Recent regional theatre credits include The Amazing Karnak in RIDE THE CYCLONE at Area Stage, Herr Schultz in CABARET and Actor 1 in Ken Ludwig's BASKERVILLE both at Sierra Rep, Ned Weeks in THE NORMAL HEART and The Witch Finder in Tom Stoppard's DARKSIDE, both at Burning Coal Theatre, Ira, the allergist, in THE TALE OF THE ALLERGIST'S WIFE and Isaac in DISGRACED both at Cape May Stage and The Ghost of Marley in A CHRISTMAS CAROL (since 2013) at the Hanover Theatre. Other regional credits include: Billington/Master Jones in the world premiere of THE PILGRIM PAPERS at the Berkshire Theatre Festival, Doc in WEST SIDE STORY at the Summer Theatre of New Canaan, Nicodemus/Lady Enid in THE MYSTERY OF IRMA VEP at Seven Angels Theatre, Dr. Roberto Miranda in DEATH AND THE MAIDEN at New Stage in the Berkshires and Sidney Webb in ENGAGING SHAW at New Jersey Repertory Company to name a few. He has appeared in NYC in the Off Broadway productions of Ingmar Berman’s NORA as Dr. Rank, THE DYBBUK as Reb Sender, BOMBER JACKETS as Eric/Erica and the world premiere of CRITICAL MASS as Cedric West.  Marc was seen in the New York premiere of ENGAGING SHAW as Sidney Webb at the Abingdon Theatre, CLOUD 9 as Joshua/Cathy at the Perry Street Theatre and the world premieres of THE FABULOUS KANE SISTERS IN BOX OFFICE POISON as Lana Kane at the Cherry Lane Theatre, PRINCE HAL as Irwin Fink at the 45th Street Theatre, ADJOINING TRANCES as Tennessee Williams at the Beckett Theatre and THE BLUE FLOWER as Typewriter Man at St. Clements.